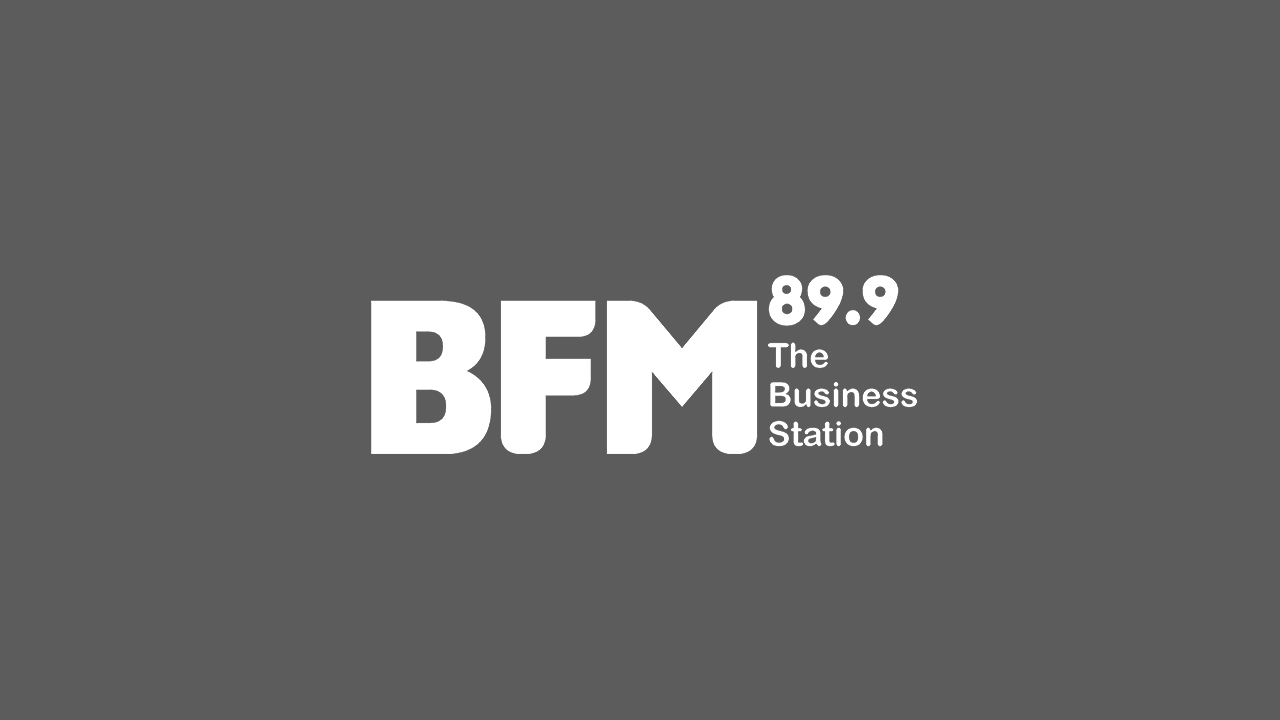 You can share this podcast by copying this HTML to your clipboard and pasting into your blog or web page.

In the final part of our Merdeka Series on Current Affairs, "Many Voices, One History", we take you back in time to the eve of Merdeka Day in 1970, where Tunku Abdul Rahman delivered his last nationally-broadcasted speech as Prime Minister.

In this heartfelt speech, he announced that he will be stepping down after 2 years as chief minister, and 13 years as the first Malaysian Prime Minister. The Tunku also said he will be recommending that Tun Abdul Razak to replace him.

The speech also came one year after the 1969 racial riots. Tunku Abdul Rahman urged all Malaysians to "never, never forget" the incident, that he called "a social and mental earthquake – one that shook us to the core" and that "we must NEVER, NEVER forget"
Themes from the speech -- UNITY, GOODWILL, LOYALTY -- as still relevant today. "No matter what we are, we are ALL Malaysians."

Tunku Abdul Rahman's 1970 speech gave a preview to the Rukunegara, which was later proclaimed the following day by the Yang di- Pertuan Agong on Merdeka Day.

The five tenets were formulated in the wake of the May 13th 1969 racial riots.

1. Belief In God
2. Loyalty to King and Country
3. Upholding The Constitution
4. Soverignity of the Law, and
5. Good Behaviour and Morality

In 1954, Abdul Rahman led a delegation to London to seek independence for Malaya, but the trip proved to be unfruitful. The British were reluctant to grant independence, using the excuse that there needed to be evidence that the different races in Malaya were able to work together and cooperate before independence could be obtained. Later in 1955 Abdul Rahman, along with Tun Sir Tan Cheng Lock and Tun V. T. Sambanthan, made a trip to London to negotiate Malayan independence, and 31 August 1957 was decided as the date for independence.

At the stroke of midnight on August 30th, the Union Jack was lowered at the Selangor Club Padang (now Dataran Merdeka) and the Malayan flag was raised. The Proclamation of Independence, read by Tunku Abdul Rahman, at Merdeka Stadium on Saturday 31st August 1957, as watched by 25,000 people.

This recording of his emotional but determined voice leading the cheers, have become a familiar icon of Malaysian independence.

Law & Behold #18: Is the Death Penalty in Malaysia Constitutional?

A Bit of Culture

LINKS TO AND FROM OTHER WEBSITES

At BFM Media Sdn Bhd we are committed to safeguarding and preserving the privacy of our visitors. This Website Privacy Policy has been provided by the legal resource www.diylegals.co.uk, as amended by us. This Privacy Policy explains what happens to any personal data that you provide to us, or that we collect from you whilst you visit our site. We do update this Policy from time to time so please do review this Policy regularly.

In running and maintaining our website we may collect and process the following data about you:

Cookies provide information regarding the computer used by a visitor. We may use cookies where appropriate to gather information about your computer in order to assist us in improving our website.

We may gather information about your general internet use by using the cookie. Where used, these cookies are downloaded to your computer and stored on the computer’s hard drive. Such information will not identify you personally; it is statistical data which does not identify any personal details whatsoever.

You can adjust the settings on your computer to decline any cookies if you wish. This can be done within the “settings” section of your computer. For more information please read the advice at AboutCookies.org.

Use of Your Information

In operating our website it may become necessary to transfer data that we collect from you to locations outside of the Malaysia for processing and storing. By providing your personal data to us, you agree to this transfer, storing and processing. We do our utmost to ensure that all reasonable steps are taken to make sure that your data is stored securely.

Unfortunately the sending of information via the internet is not totally secure and on occasion such information can be intercepted. We cannot guarantee the security of data that you choose to send us electronically, sending such information is entirely at your own risk.

We will not disclose your personal information to any other party other than in accordance with this Privacy Policy and in the circumstances detailed below:

On occasion we include links to third parties on this website. Where we provide a link it does not mean that we endorse or approve that site’s policy towards visitor privacy. You should review their privacy policy before sending them any personal data.